At Verb, we want to spotlight our amazing entrepreneurs who use Verb products to expand their businesses.

Today, we’re talking about Will Claye: Olympian, musician, and founder of Elevate. The experiences that have led him to us are inspiring. We wanted to share his story in hopes that he will motivate you as he has motivated us. 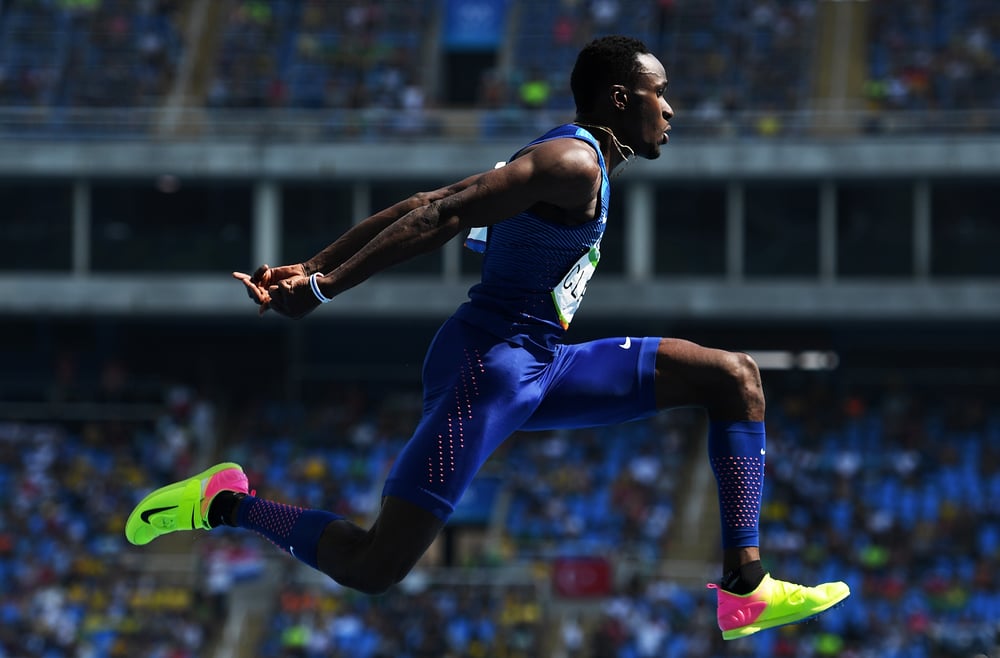 Who is Will Claye? Will Claye is an American Olympic athlete in track and field specializing in the long and triple jumps. His personal best of 18.14 meters (59 ft 6 in) ranks him as the third-best triple jumper of all time.

He was born in Tucson, Arizona, and started jumping competitively in middle school. When he was in high school, he set state records—he was the first high schooler in Arizona to break 15 meters in the triple jump.

After high school, Claye continued jumping at the University of Oklahoma, where he won the 2009 NCAA Men’s Outdoor Track and Field Championship and set the American junior record. He later transferred to the University of Florida under coach Dick Booth. When Claye finished his collegiate career, he had eight “All American” honors and two NCAA titles.

In the 2012 Summer Olympics, he won a bronze medal in the long jump and a silver medal in the triple jump. This was quite the feat—Claye was the first athlete in 75 years to win medals in both the long and triple jump at the same Olympics.

In fact, at the time of writing this article, he is heading to Tokyo to compete in the 2021 Olympics. After a disappointing 2020, we’re rooting for him! 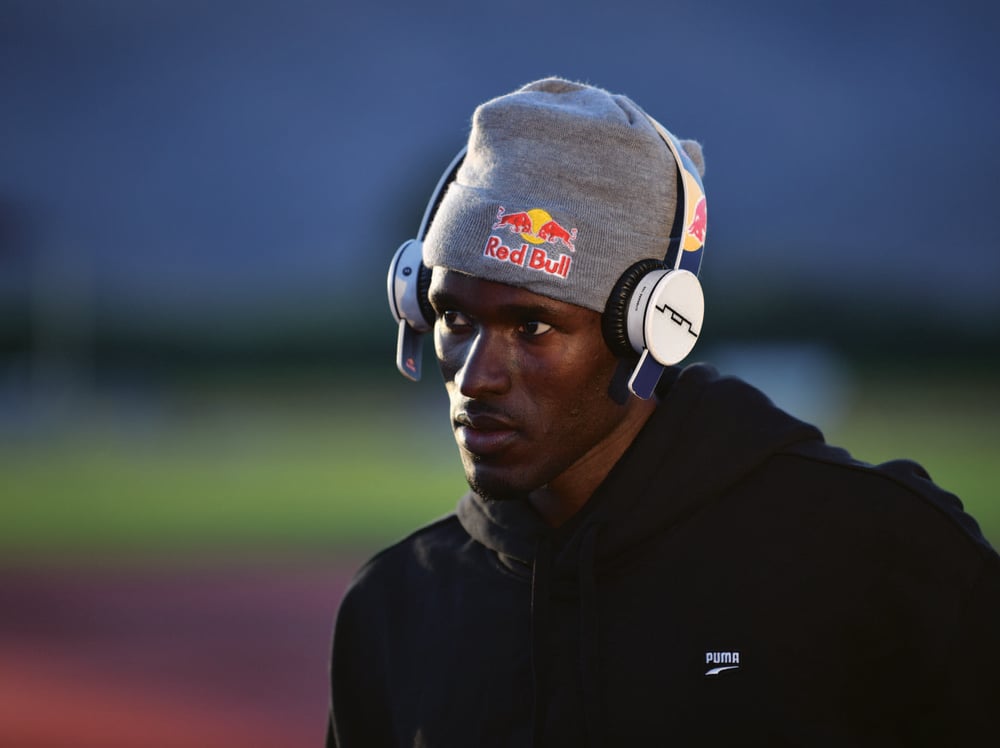 While Will Claye has achieved a lot on the track, he has also found ways to unwind through his music. As one of Desert Water’s artists, Will Claye creates hip-hop/rap music that inspires his listeners. His albums Look What You Created, West Side Story, Kill Will, and Quoted have a nostalgic tone that creates a feel-good vibe. His newest release, Guy, has a relaxed, chill sound that matches his easy-going yet motivated personality.

But that’s not the end of Claye’s influence. His fashion brand, Elevate, is a clothing line fueled by a goal to spread direct positive influence. With designs made to uplift, Claye’s dream is for his line to be a catalyst that will encourage the next generation. The best part? Each item bought means another item donated; “Elevate” was created to elevate others. His products are proof of that. 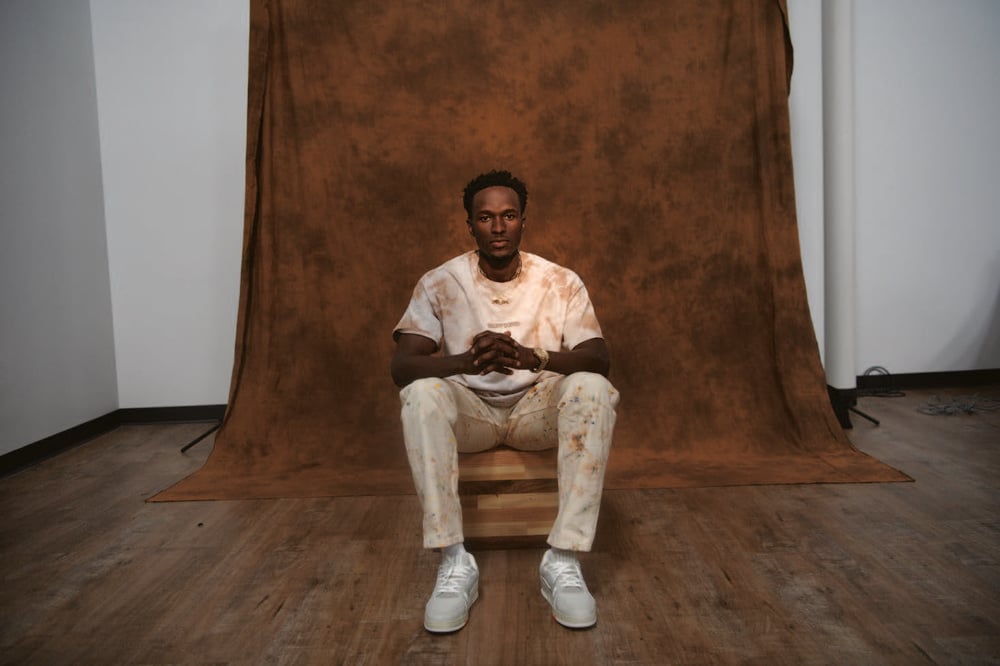 Will has recently started his journey here at Verb to solidify and promote his Elevate brand and get his message out there. He utilizes verbLIVE and verbTEAMS so he doesn’t miss a beat with prospects and customers.

To learn more about Will Claye and the amazing things he’s doing, click here.

“If we really want to see change, we have to put that spark into the next generation”

Check out the Red Bull mini-documentary "Elevate" below.