How Technology Has Changed the Way We Communicate

As we wrap up our 2000s theme, we wanted to take some time to recall just how much technology has affected the way we communicate and how it all started in the 2000s. Technology for communication has come a long way in the last two decades.

In the year 2000, people didn’t even know what a podcast was! And it’s not only what we see on the screen that’s changing, but the software behind the screen. We now have team collaboration via video calls and group messaging, which has improved communication for groups of every kind, from book clubs to business executives. With recent tech updates, we’ve entered a new world in the way that we can connect with people around the world.

For the most part, advertising in the early 2000s only had two mediums: television or the newspaper. Businesses were limited to these two ways to convey information. Now, of course, there are countless ways to get your marketing message out there, whether it’s YouTube, social media, blogs, videos, and the list goes on. The internet also offers easy ways to communicate with clients. Rather than posting a commercial on a popular TV channel, social media provides a way to create creative content that will organically reach an audience. Who doesn’t ‘like’ that?

Companies no longer need to wait for months to get a commercial on TV or a billboard up and running. Instead, we can create short films from our home offices that get shared with thousands of people within a few days. Technology has also helped the level of creativity that goes in these short films. With the help of blogs and online demonstrations, we can learn how to improve our marketing content with an app and a few clicks. 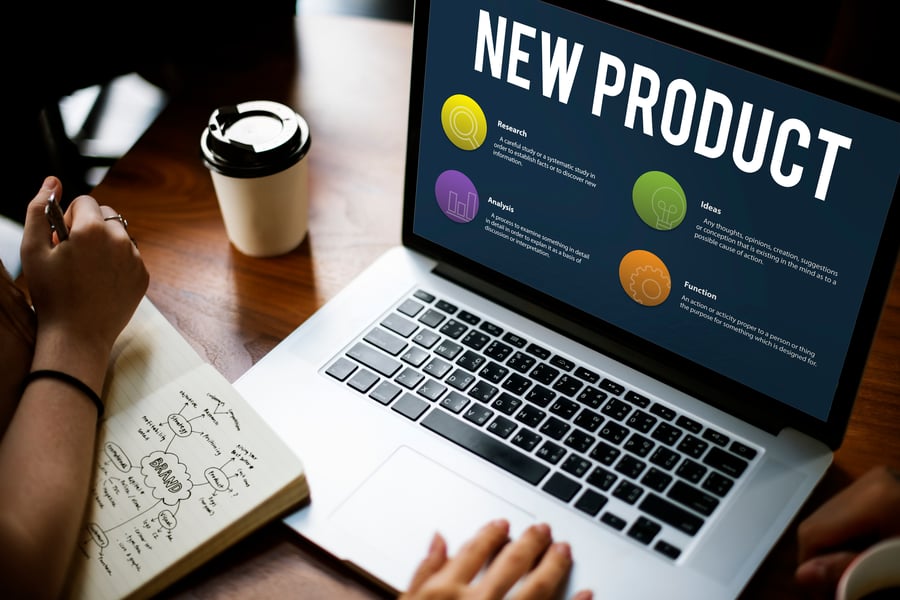 In the early 2000s, if you wanted to send an email, you had to be lucky enough to own a computer or be close enough to an internet café. Now all you need is a smartphone to have instant access to emails, group chats, and online photos. You have the internet to thank for your efficient workdays!

Aren’t you glad the carrier pigeon has been retired? Even the first computer has long since hit the museums as we’ve started carrying personal computers in our pockets. Computers have revolutionized the ways we connect, and that has only accelerated during the COVID-19 pandemic. Tablets, smartphones, and laptops have developed rapidly in the last two decades. Now, technology influences almost every interaction, whether it’s with a friend or business partner. We’ve reached a point where face-to-face is optional, and video calling is preferred. 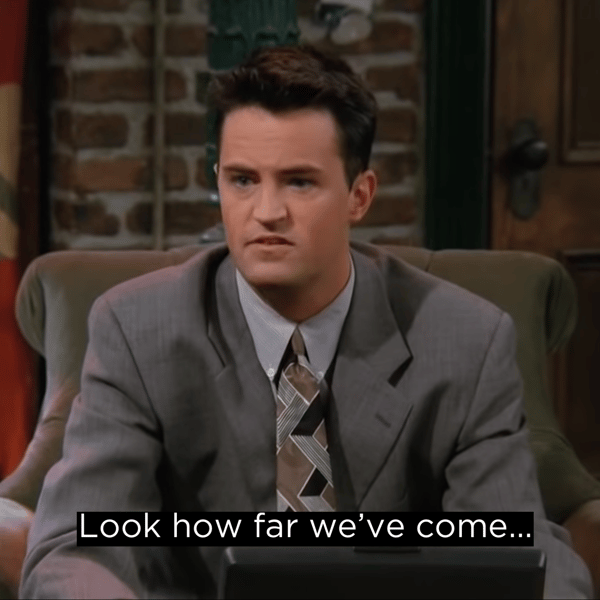 As we think about what life was like in the 2000s, it’s hard not to be amazed at just how far technology has come. In the 2000s, clients who businesses now communicate with virtually would probably be much harder to reach, and having a real relationship with them would be out of the question. 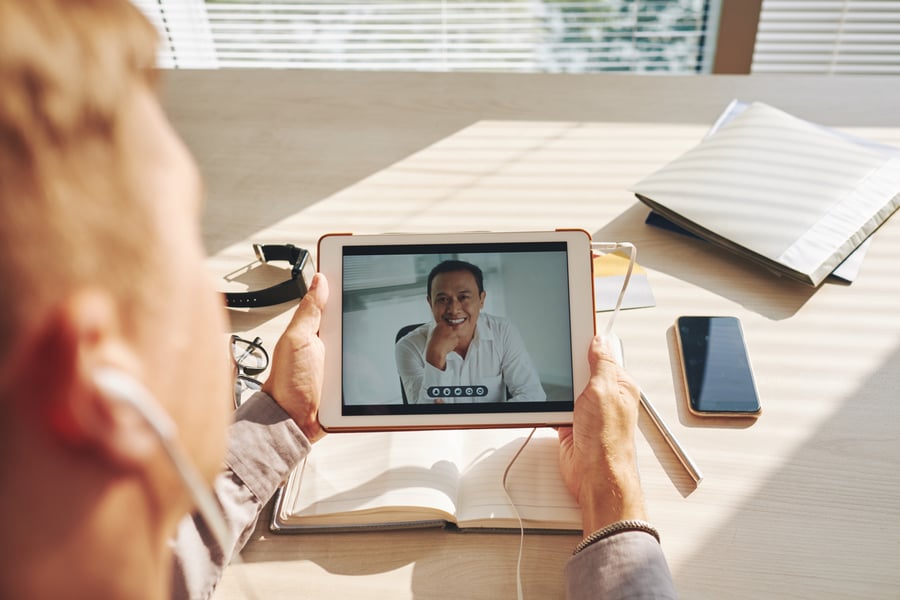 Here at Verb, we feel that the way we communicate is an essential aspect of what makes a company what it is. That’s why we created verbLIVE, an interactive video platform that allows you to engage your customers in ways that the last two decades are only just beginning to see.

To find out more or to schedule a demo, click the link here: https://www.verb.tech/