Pandemics, Recessions and Self Employment: Part 1

Part 1: Amidst a crumbling economy, side gigs are thriving

2020 has seen it all: a pandemic, murder hornets, earthquakes, fires, store supply issues, and more. And now, with the country facing the greatest recession since the Great Depression, the question on many people’s minds is, “When will life get back to normal?”

And while we obviously don’t know when the pandemic will be over, we can look to forecasts from renowned economists to try and figure out when the economy will start to make a recovery. It’s a pressing concern for a lot of Americans, as the GDP is expected to shrink almost 5% this year alone.

According to the International Monetary Fund, “the Covid-19 pandemic has had a more negative impact on activity in the first half of 2020 than anticipated, and the recovery is projected to be more gradual than previously forecast.” And while the data they’ve provided is slightly more optimistic than those from the World Bank and the Organization for Economic Cooperation and Development, one thing is becoming increasingly clear: we’re probably going to experience this “new normal” for much longer than we originally expected. In this two-part series, we’ll take a closer look at the industries that have been most impacted by this recession, as well as those that have benefitted from it. 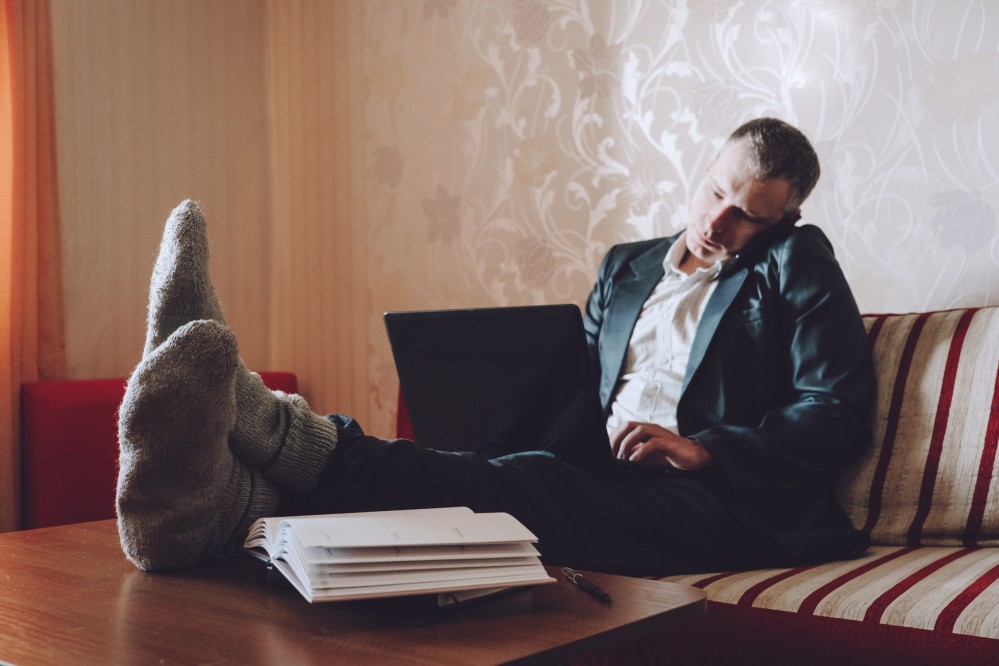 In times of recession, workers have historically turned to self-employment as a way to work with more flexible hours, supplement their income from another job, or temporarily replace lost work. And in many instances, those jobs linger long after the recession levels out. For instance, the financial crisis of 2008 saw a huge of independent workers that eventually led to the creation of the “gig economy,” where people supplemented their income with temporary, flexible side gigs.

Since then, the popularity of the gig economy has continued to grow, fueled by the creation of companies like Uber, GrubHub, Instacart and more, all of which rely on independent contractors. Back in 2018, it was estimated that the industry would net $340 billion within the next five years, and those models have stayed largely on track.

More than a month ago, the Harvard Business Review predicted that “the Covid-19 epidemic could well prove to be a pivotal point in the gigification of knowledge work, and many firms will be attracted by the prospects of the direct and indirect cost savings that the gig economy model seems to offer.” They weren’t wrong. In fact, although some major “gig-based” companies have floundered as a result of current restrictions (looking at you, AirBnB and Uber), the thematic fund of SoFi Gig Economy ETF (NASDAQ:GIGE) is at 70%.

Several gig-based companies have seen big increases as a result of the current financial landscape—like DoorDash, which is now valued at nearly $16 billion, a vast increase from its valuation of $12 billion last May.  And with more companies transitioning to remote-only work, there are more opportunities than ever to earn money by freelancing. Content marketers, web developers, graphic designers and more are in a unique position where working remotely (and with less-than-traditional hours) isn’t just acceptable, it’s expected. Which is probably a big contributor to the fact that “more than one third of the nation’s workforce is employed in some form of gig work." 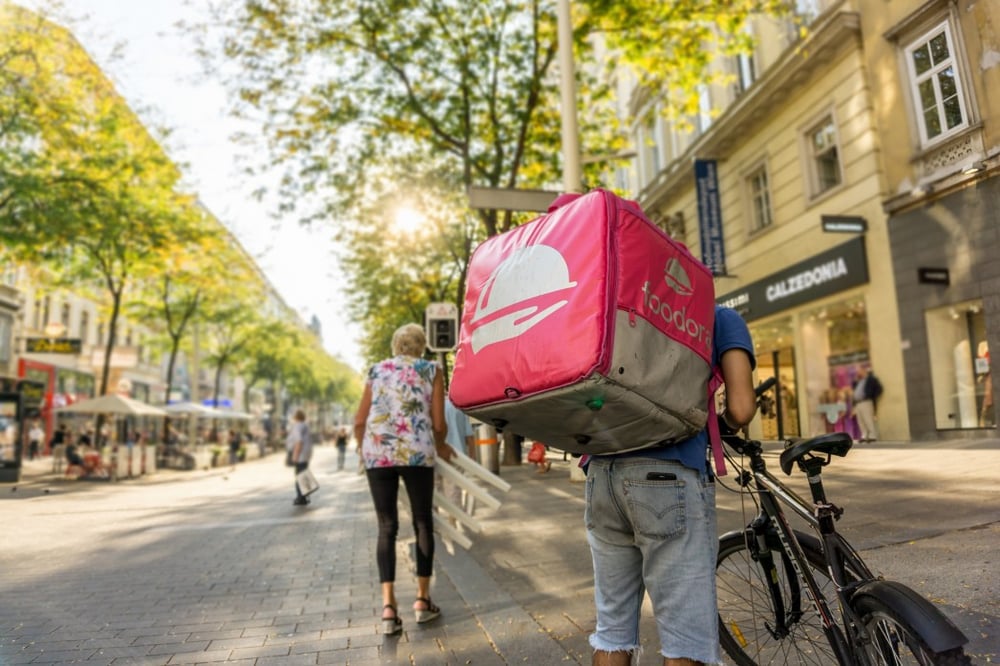 With an economy leaning toward more adaptable career options and an increase in gig work, it’s not crazy to assume that laws and structures will change to accommodate that level of flexibility. Recently, the Senate Labor Committee “advanced a bill that would require gig economy companies like Uber and Postmates to provide benefits for their New Jersey-based workers,” requiring companies to contribute to worker’s benefits and allow them to be carried to new positions. If resolutions like this continue to pass, gig work could become even more attractive to those displaced by the current economic turmoil.

Additionally, with so many displaced professionals, we’ll probably see a shift in the kinds of gig services offered, with more highly skilled paths available, as opposed to rental and delivery work. That’s already starting to come to pass, as “the majority (72%) of all gig projects worldwide were in large enterprise and professional services firms between 2018 and 2019, a jump from 52% two years earlier.”

Want to learn more about what the future holds? Check back next week for part two of this series.

Interested in learning how Verb can help you adjust to a gig-heavy economy? Reach out today!