The Evolution of CRM, Part 2

It's been a couple of weeks since we last talked about the history of CRM. For those of you who might have missed it, check out the first part of the series. In that article, I tried my best to condense the important events of that decade’s long history into a few paragraphs, following it through to the time of the dot-com bubble burst around the year 2000.

But as you might have guessed, there's a lot more history to cover. Plenty of innovations were developed after that, several of the big players of today didn't even enter the CRM scene until the early 2000s, and of course, there's the all-important question of how Verb factors into all of this. So I've got my trusty cup of coffee, some mood music in the background, and I'm ready to jump back into some history. I hope you'll join me down below. 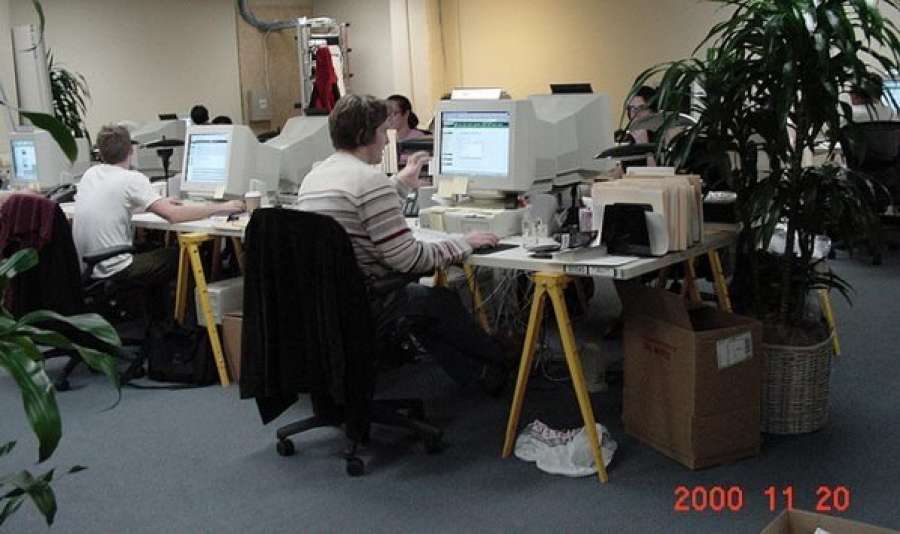 Salesforce in the early 2000s.

It took a few years for companies to rebuild and start growing again after the dot-com crash, but that time certainly wasn't wasted. It was spent refining and innovating as new companies decided to throw their hats into the CRM ring.

SugarCRM popped up in 2004 and gave the world its first open-source CRM software, which allowed companies to customize the software to their needs and cheaply incorporate CRM into their business.

A few years later, Apple launched the iPhone. While it wasn't the only factor, it's a good milestone to mark the massive increase in mobile device adoption rates. Which meant that mobile CRM was back on the table, once there was a cheap and reliable way to store all that customer data.

As I briefly mentioned in the first part of this series, cloud-based CRM had already been developed in 1999. So why did it take so long for "the cloud" to catch on? What were we waiting for?

Amazon. Well, not specifically Amazon. But when they unveiled their S3 service in 2006, I don't think it's an exaggeration to say that they changed the world. Now not only was there very little reason for a company to operate and maintain its servers on-site, but the servers available in the cloud were now scalable, way more affordable, and had more guaranteed uptime than anybody else. It was the catalyst needed to help online markets recover, grow, and breakthrough that glass ceiling into the big earners we know them as today.

There was one more innovation that I should mention. A couple of years after Amazon launched S3, a shift in focus came to the CRM industry. No longer was it just about generating sales and keeping track of transactions, but the rise of social networks like Facebook and Twitter made it clear that there was a massive benefit in an interactive relationship with customers. Appropriately this is referred to by most companies as Social CRM.

Social CRM involves integrating social media channels into your CRM platform. This allows customers to interact with your company through whichever social media platform they use the most, and allows the company to gain useful insight into their customers and how they operate. It also gives the company a face, a personality, and the chance to develop an actual social relationship with their customers.

Combining all of those features and innovations led to massive growth within the CRM industry, with reported earnings of over $48 billion in 2018.

That brings us roughly to the time when Verb entered the scene. We had our own trials and tribulations to get through, which I'll have to save for another time. But the real question is, why did we decide to get into CRM? The short answer is we knew we could bring something unique and innovative to the table.

I don't want this article to turn into a sales pitch, but if you'll allow me a couple of paragraphs I just want to touch on a couple of the cool toys we've got on hand on our CRM platform. With every feature, we strive to replicate the tangible, in-person sales experience for our customers.

Interactive video is one of my favorite examples of that. It's an easy way to interact with leads in a personal way, with clickable action links that appear on screen to put your audience's eyes on exactly what you want to sell. There's also automatic sampling, which allows customers to try products before purchasing them, it just takes a few clicks, and it's a nice virtual equivalent to letting someone try out whatever you're selling. We've also got a built-in learning management system called verbLEARN, which is designed to increase and reward education through an intuitive and fun training process. 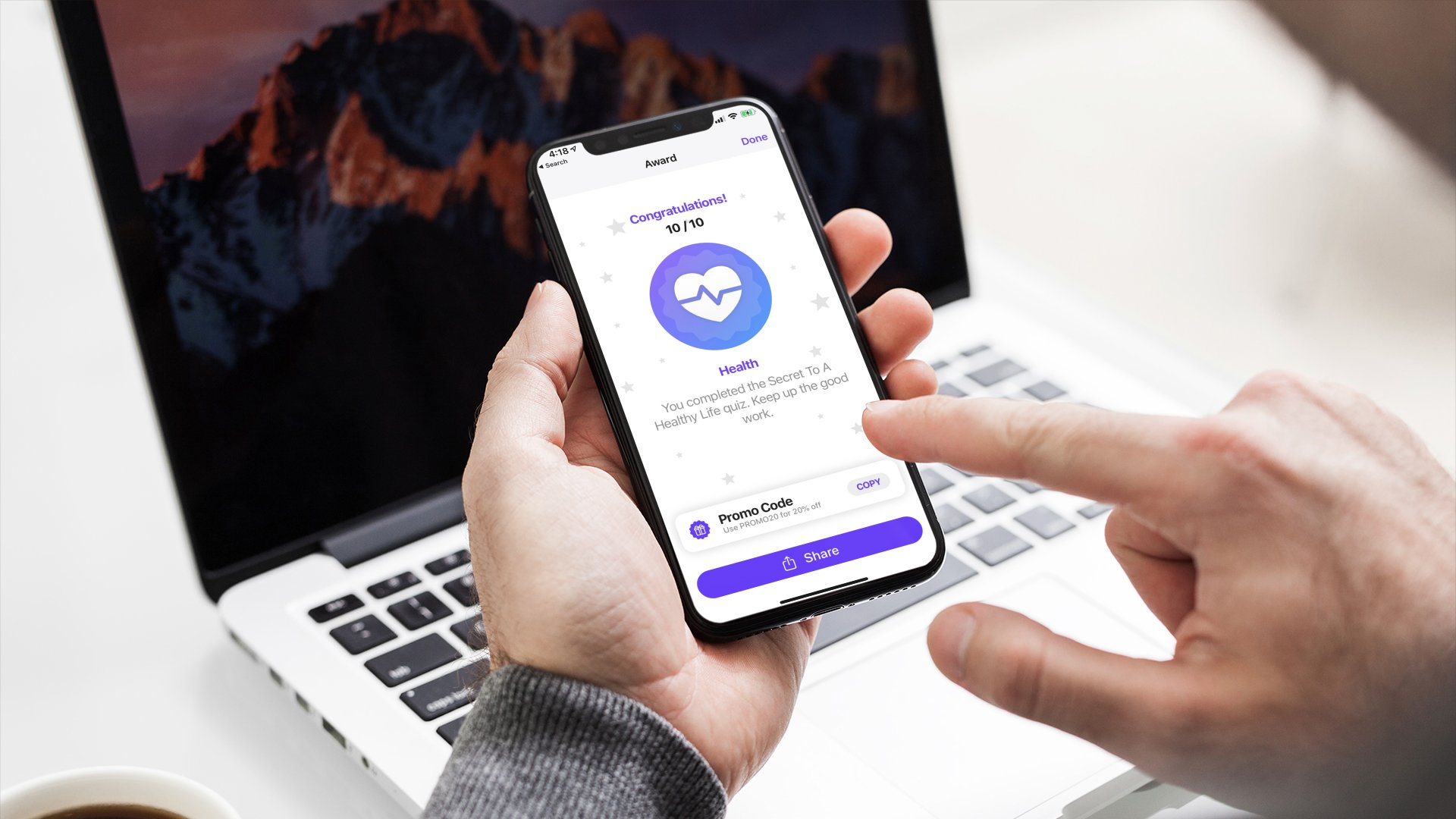 Clients can increase education and retention with a built-in mobile LMS  with Learn. Click here for more info.

While nobody can be certain what the next CRM innovation will be, I love reading about new advancements and technologies that are being integrated into those platforms. Whatever happens next, it's safe to assume that you'll have a system that is faster, easier to use, with more features than ever to ensure your customers are well organized, properly managed, and you'll have a ton of resources at your disposal to help you do it.

Beats the heck out of a Rolodex, doesn't it?