Putting the Pieces Together

When the Internet first went public in 1991, it seemed like an instant revolution. For those who understood what it could one day become, it was like our entire way of life had turned upside down overnight. But the truth is, behind the scenes, the technology and features that make up what we think of as "the Internet" had been in development for decades. 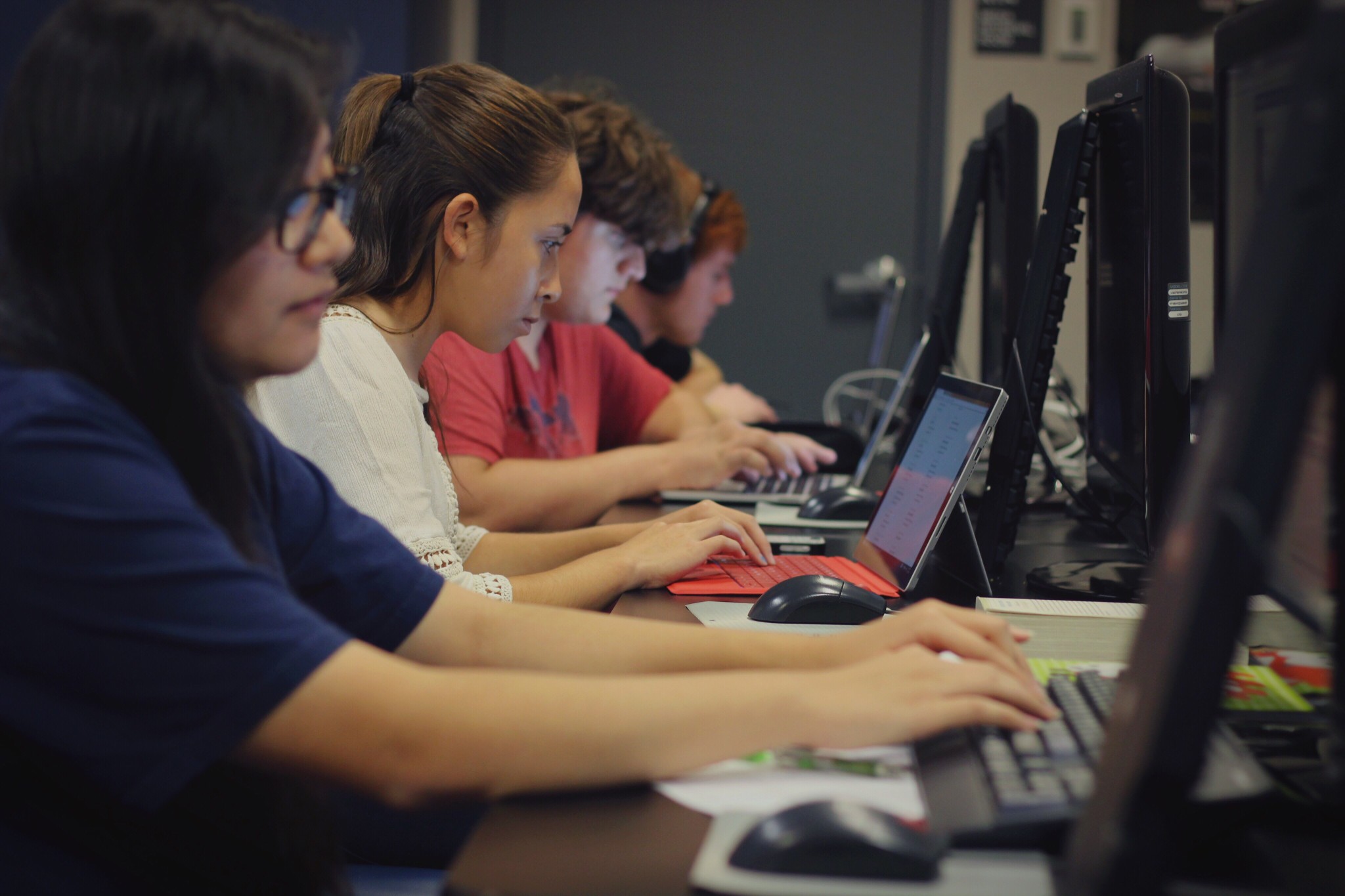 The first email was sent in 1971. The first computer virus? It was called the Creeper, and it was developed that same year. We had an online multiplayer video game in 1978, and the first search engine was created at McGill University in 1989. The list goes on, and I think it's astounding that a technological revolution of this magnitude started with just a few people creating one puzzle piece at a time, until it was all able to come together into something incredible.

I've been thinking about that a lot, actually. The second the Internet went live nearly 30 years ago, humans had a brand new set of tools at their disposal, and could easily share their ideas with anyone in the world. The truth is, the greatest gift given to us by the Internet was a platform to support the problem-solving abilities of the human mind. Because now, with a minimal barrier of entry, we had a blank canvas to create whatever we wanted.

The only problem with having limitless communication with the rest of the world back then was that it was all through text. Emails, message boards, websites, even that video game I mentioned above were all text-based. And I don't want to sound like I'm viewing any of that as anything less than the technological revolution that it was, but there comes a point when you realize that you're sitting alone in a room reading text on a screen, and it can definitely leave you wanting more.

We're social by nature, and as our technology has evolved from the printing press to the radio, television, and the phone, we've strived to make it as easy as possible to talk to each other. And when we gained access to the Internet, we knew we could be doing so much more. Because as cool as it was to be able to talk to people all over the world, we wanted a way to emulate actually being in the room with someone and talk to them face to face.

The Rise of Video

A number of things had to come together before we could achieve that, though, just like the puzzle pieces that had to be created before we got the Internet. The difference was, this time we were moving a lot faster, with a lot more eyes on the problem. In actuality it wasn't even a problem, we just knew we wanted faster, better communication. These were the days of the 56k connection, remember. The sounds of which still haunt my dreams.

As we moved from phone jacks to ethernet ports, the Internet quickly evolved from an annoyingly slow luxury to a usable convenience. For a few years, internet speed flatlined, but it hit a spike that continues to climb in the last few years, giving everyone enough bandwidth to watch videos on their computer without having to wait 20 minutes for a 5-minute video to finish buffering.

Even though online video had been available for years at this point, we still weren't quite ready for the boom. We needed something that would make the Internet even easier to access, something that could make it part of our lives every minute of the day, not just while at work or home. And then Apple introduced the iPhone in 2007, and the race for the most accessible, user-friendly device began. Since then, smartphone usage has unquestionably spiked, but the most fascinating thing to notice is when that trend started. It was roughly the same year that Internet speeds began to increase. And hopefully now you can see what can happen when those pieces start to come together.

While video has been part of the Internet since basically the beginning, early on it kinda sucked. If you ever had to deal with QuickTime or RealPlayer, you know exactly what I'm talking about. But it made its way to the mainstream in 2005 with the launch of a little site called YouTube. Steve Chen, Chad Hurley, and Jawed Karim had built a set of tools that anyone could use to easily upload and distribute video content to the world. And people went nuts for it.

Not too long after that, video content started dominating the Internet. And now that we had video as a viable form of communication, we wanted to branch out even further. Because there was still one piece that was lacking, and it's one of the most important pieces of having a conversation: the response.

Technically speaking, we've been able to respond to videos for some time by leaving comments, but to me this is the equivalent of things as they were in the early days of the Internet, it works for a time but you're often left wanting. Real conversations have a feedback loop: I say something, you respond, and I say something else. But once again, decades after the individual pieces were constructed, we were able to develop something new, and begin another technological revolution.

Online video was the main piece of this puzzle, and as communication across the Internet got faster and more reliable, better software was able to emerge. It's how we got video chat through Skype, conferencing through Zoom, and more unique ways of talking to each other like Marco Polo. It's amazing, and in the last few years we've finally been able to replicate the feeling of socializing with an entire room full of people. But that's not where this ends. Because we're always trying to think of ways to make a better version of what we have. And now that we've replicated the social experience so well...where can we go from here?

The truth is, we're already in the midst of another revolution. It's been quietly growing for the last couple years, and it's been incredibly exciting to witness in real time. The next step in using online video for communication is stepping up the number of people you can talk to. So it's not just a room you're having a conversation with, but an entire auditorium. It's about bringing your message to as many people as you can, and giving them the ability to give you feedback and responses in real time. 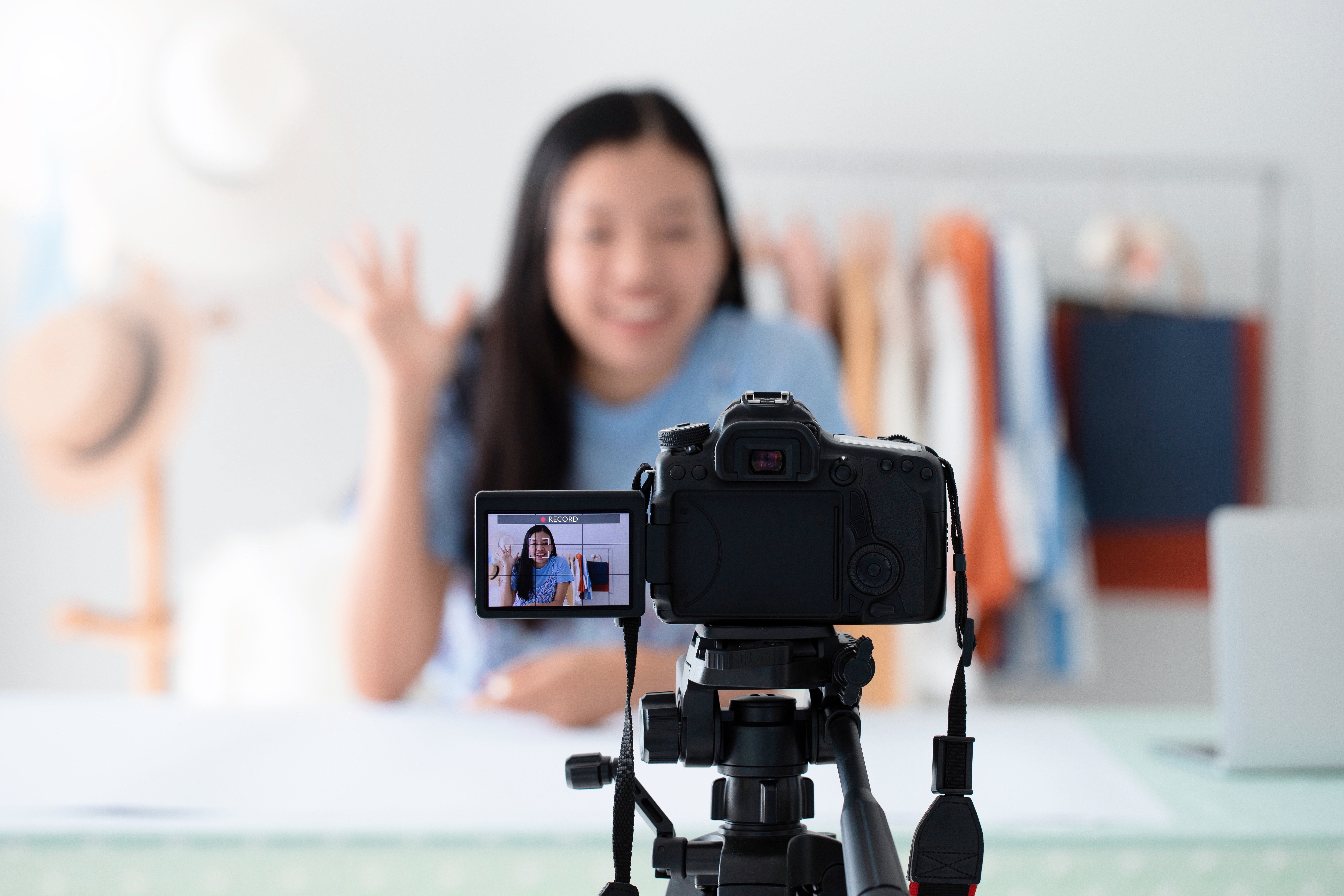 We've seen it starting to happen with platforms like Twitch, YouTube Live, and Microsoft Mixer. And now that Verb Live is right around the corner, offering unique features like interactive buttons and real-time shopping applications, who knows where we're going to go next? Now, more than ever, we can live our lives from a computer just as easily as we can if we were out in the world. The current climate is really putting our problem-solving abilities to the test, and with the sudden surge of popularity in video conferencing, it looks like puzzle pieces are being brought together again, and I'm very excited to see where we go next.