The future is here, but it's not what we expected

Going back even a few months, you’ll see a familiar pattern in the types of articles on the internet. At the end of 2019 to very early in 2020, everyone was preparing for the new decade, making predictions about what the future would hold, and trying to figure out what “success” would mean for the new year. It’s a time-honored tradition, though one that now seems oddly alien, given how quickly the world changed since those articles were written.

While many of the ideas brought up in those articles may still be relevant, as the year goes on, at this point it’s like mowing the lawn while your house is on fire. We’ve just had bigger things to worry about, adapting to the unique challenges presented by this global shift in behavior. And once the fire’s out, the world will be a very different place. One that experts around the world are struggling to predict. 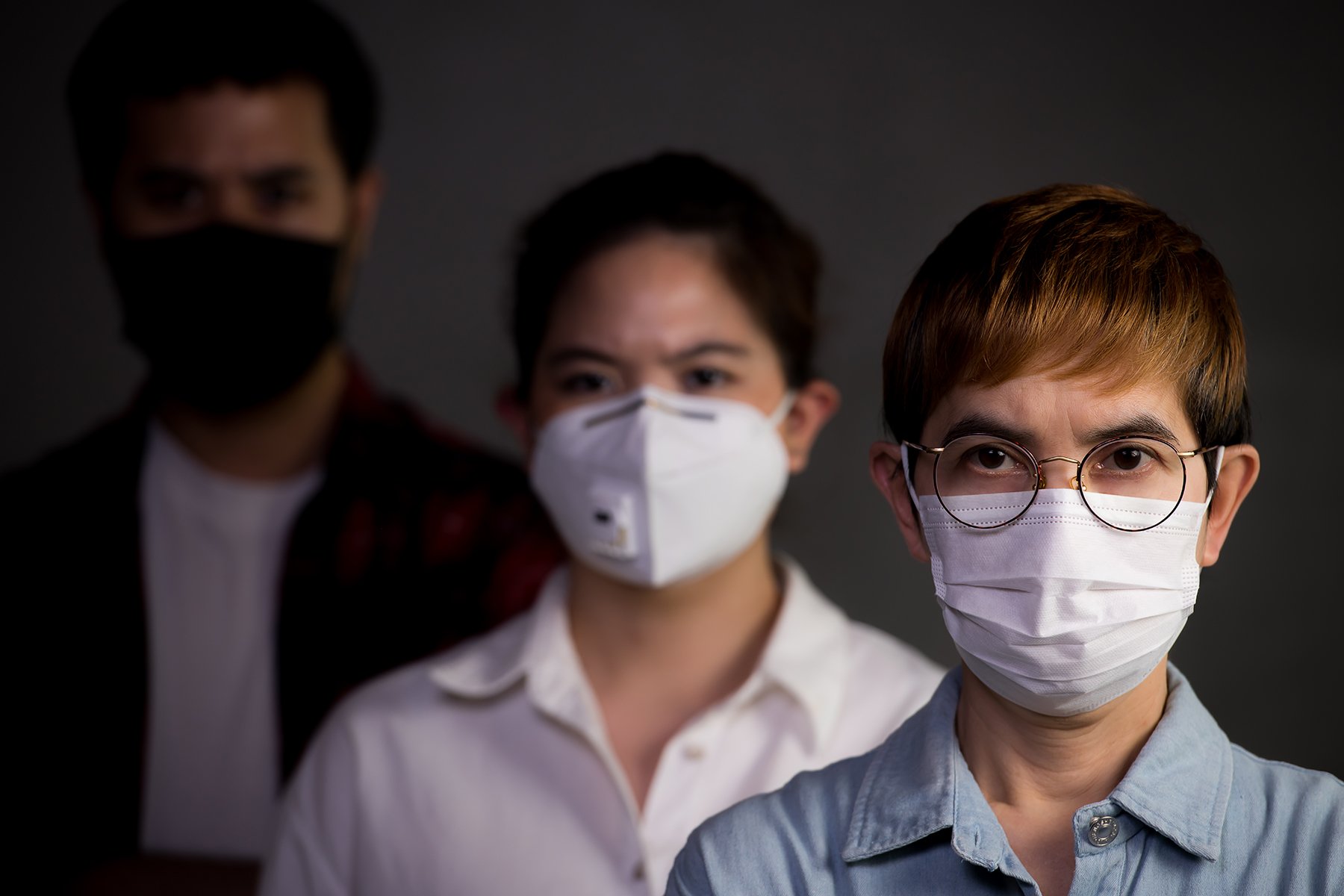 You Can’t Put The Genie Back In The Bottle

When all of this started, many of us wanted nothing more than to find a way to continue living life like we always had. And in some ways, we got our wish. There was a huge surge in the remote workforce—something that was only ever a blip on the radar in those 2020 prediction articles —which allowed many business to continue running even as the streets and highways emptied.

You’ve probably already heard about the growth of Zoom over the last few months, but it’s worth mentioning again simply because it’s such a staggering increase. With nearly 350,000 downloads in a single day,  Zoom is seeing a huge increase in users as all kinds of companies—including schools—continue their daily meetings and lessons in a digital format. Zoom isn’t the only one who has seen that effect either—Microsoft Teams, Slack, and Google Hangouts Meet are all growing too.

Another serious shake up in the last few months has been the job market. Obviously there’s been a massive increase in unemployment, but what surprised me was the boom in the delivery and service industry. The actual numbers are staggering,  with companies like Amazon opening up 100,000 new positions, Instacart hiring 300,000, and pizza delivery chains opening their doors to prospective workers as well. Entire sectors of the workforce have turned completely upside down, with people moving to jobs that can support them now, rather than looking to something that can build their career.

However, the title of this section implies you can’t reverse any of this. Remote workers can go back to the office, deliveries may fade as people are allowed to go outside again, and job markets might change when we can start thinking long term again. To some, all of that might seem simple…but I don’t think so. I think some of the changes we’re seeing in business and society are going to stick around for years to come. And why is that? Well, there’s historical precedent.

And Maybe That’s A Good Thing

Back in the mid-1800’s, epidemics like cholera prompted the invention of underground sewer systems, which paved the way for the city street grid system. When the internet was first introduced decades ago, businesses had to rethink their operations to include websites, factor in a new ordering system for fulfillment, and eventually try to reach a much larger audience through internet marketing. Whether good or bad, global events like what we’re going through now often cause real and lasting change to the way we live.

Everyone is trying to figure out exactly how things will be different as we move into the second half of 2020 and beyond. Recently, experts from Harvard Business School discussed everything from employees becoming more helpful to companies developing a deeper trust-based culture.

Microsoft thinks  this remote working trend we’re seeing will become more than just a coping mechanism, as their Teams software is still seeing a consistent increase in use over in China, even though restrictions there are beginning to lift. It’s a glimpse into our future, and it’s only a few months away.

Even office layouts might be effected down the road, with some architecture firms already working on ways to incorporate our social distancing mindset into future office plans. The dream of the open-office floor plan is quickly turning into a nightmare now that we know just how fast diseases like this can upset our day to day life. Get ready for wider walkways, larger doors, and more separation between workspaces. It’s just one of the ways people are looking to prevent this kind of thing from happening in the future.

But no matter what the next few months or years look like, one thing’s for certain: things are changing. But based on the ingenious ideas we’ve come up with to adapt with things like this in the past, that’s okay. Historically speaking, change is good. And I believe we’ll come out the other side of this even better for having gone through it.