We’re well into March now, a month commemorating and encouraging the study, observance, and celebration of the vital role of women in American history. To celebrate Women’s History Month, we wanted to take the time today to shine a light on some of the impressive women leaders in business--these are women who are challenging stereotypes, taking big risks for massive rewards, and pushing the limits in their industries. Meet just a few of the people who are adding “shattered the glass ceiling” to their resumes:

Whitney Wolfe Heard took the internet by storm earlier this year when she became the world’s youngest female self-made billionaire after taking Bumble public, ringing the bell at Nasdaq with a baby on her hip. Not only does Wolfe Heard have a background in humanitarian and nonprofit work, but her resume also speaks for itself: in addition to being the CEO of MagicLab, the parent company of multiple popular dating apps, she is credited with creating Tinder’s name when she worked as the app’s marketing manager. 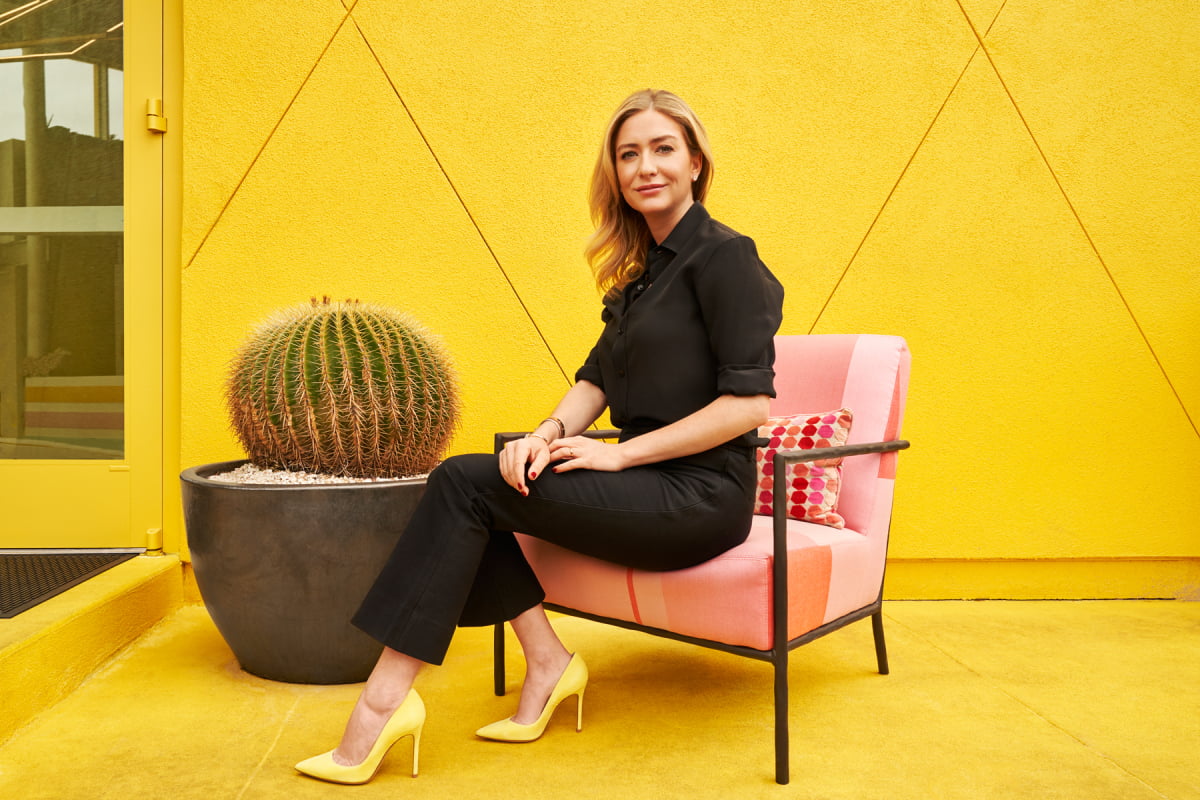 “Never take no for an answer, believe in yourselves, and turn your pain into purpose. Most importantly, treat people with kindness and dream big.” -- Whitney Wolfe Herd

It’s no secret that the auto industry has traditionally been a male-only stronghold, but Mary Barra is far from being a newbie to cars. Barra grew up in Detroit, where her father worked at Pontica for nearly 40 years, and she started working at GM when she was only 18 years old. As the company’s CEO, she’s focused heavily on safety, issuing recalls involving over 30 million cars, as well as transitioning companies into driverless and electric-powered cars. And her professional interests don’t end there--she was also the fourth woman ever elected to the board of Disney.

“I never want to get a job because I’m female. I want to get it because I earned it, and I deserve it -- Whether my hair is going to be blue or purple, people should be judged on how well they do the job and deliver results and whether they do it the right way. That’s how I like to be judged; most people are like that.”

Before becoming the first female executive of one of the top five American beer companies, Timoney grew up playing basketball, a hobby that allowed her to develop key team-building attributes. According to The CEO Magazine, Timoney started working in wholesale alcohol while studying at college in New York, eventually joining Heineken--first in its American division, then in Canada, Ireland, and the Netherlands before working her way back to the U.S. 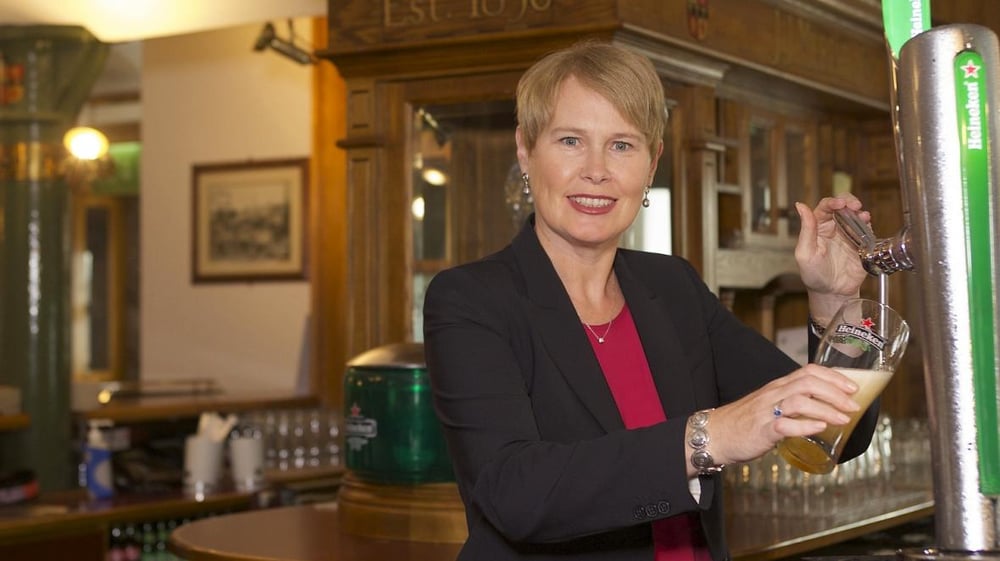 Lynch is more than just a female CEO--she’s the highest-ranking female CEO in the Fortune 500. As the Chief Executive Officer for CVS, she’s at the helm of the largest health provider in the world, a role that led to her being recognized as one of Forbes’ 100 Most Powerful Women in the World 2020. According to CVS’s website, Lynch “has more than three decades of experience in the healthcare industry. Before becoming CEO, she was Executive Vice President, CVS Health and President of Aetna, responsible for driving the strategy to deliver consumer-focused, high-value health care to the millions of people Aetna serves.” 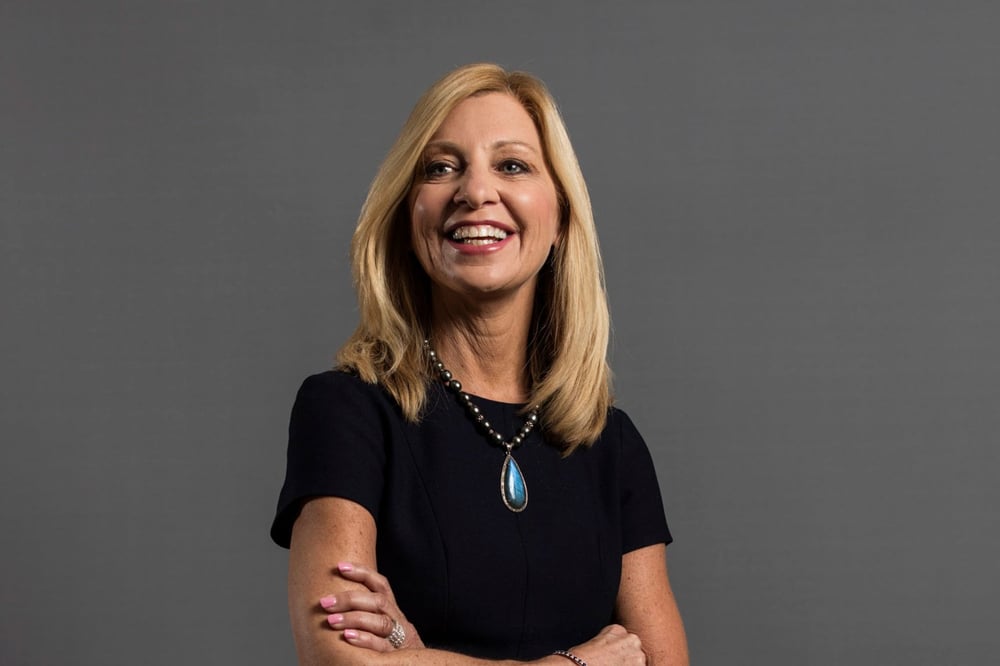 “To be a leader in today’s world, you can’t be afraid of change, or fearful of disappointing outcomes.”

As the former CEO of IBM, Ginni Rometty knows a thing or two about the tech industry. During her tenure, she “made bold changes to reposition IBM for the future, investing in high-value segments of the IT market and optimizing the company’s portfolio.” She also led the company in building out “key capabilities in hybrid cloud, security, quantum computing, industry expertise, and data and AI, both organically and through acquisition,” including the largest acquisition in the company’s history, to name just a few of her many accomplishments. Today, she’s lauded for creating a model of responsible company stewardship in the digital age. 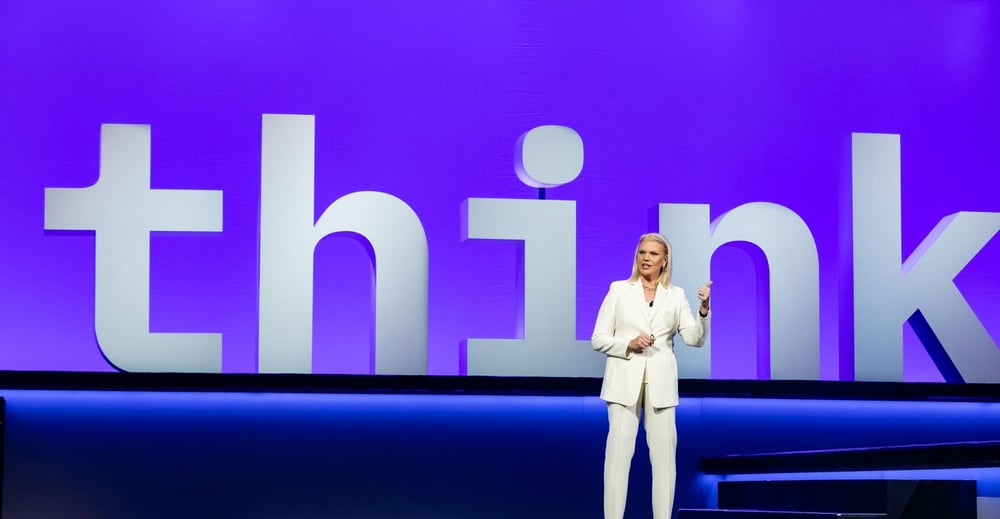 “Someone once told me growth and comfort do not coexist. And I think it’s a really good thing to remember.”

The Leaders of Tomorrow

At Verb, we’re doing our best to support the women who follow these incredible leaders in making tomorrow’s history. This month, our humanitarian outreach program, Verb for Humanity, has taken the initiative to sponsor a scholarship benefitting women in business.

The Verb Technology Women In Business Scholarship is open to all female high school, college, and graduate students and will be awarding two students who are passionate about entrepreneurship and building a career in business. We hope we can encourage the business leaders of the future and provide them opportunities to reach their full potential this month and every month.

For more information on the scholarship or how to apply, click here.

About the author:
Wife, supermom, foodie and talented critic, Heather Hanson, is a skilled veteran in copy writing, editing, creative writing, and social media outreach. She brings a lot to the table with Verb, and has been recognized by our company as our National Treasure.