Direct Sales and Multi-Level Marketing: The Global Reach of the Industry - Part 2

In Part 1 of this series, we introduced direct sales and multi-level marketing. We also shared some of the reasons why direct sales and MLM have become so popular. In Part 2, we look at the global impact of the industry.

In recent years, the growth of direct sales and multi-level marketing has led to increased oversight. This change has resulted in the industry shifting from what was traditionally viewed as a niche strategy for niche products to becoming a mainstream business strategy. Today, over 20 major companies are bringing in revenues of over $1 billion by following the direct sells model. These companies include Amway, Avon Products Inc., Herbalife, Natura, and Tupperware.

Direct Selling Around the World

Due to the advantages they offer, direct sales and MLMs have gained popularity with entrepreneurs throughout the world. Because of the internet, a global marketplace has developed. Companies can specialize and sell their products all over the world. Direct sales are emerging as the perfect go-between for companies and consumers.

Imagine someone who manufactures model figurines for the tabletop gaming market. Under the traditional business model, they would have to hire employees and pay rent to reach their customers, who constitute only a small segment of the population. Direct sales and MLMs offer a business model that allows entrepreneurs to avoid the expenses of overhead and hiring. Instead, the model figurine manufacturer can use gaming enthusiasts to sell the figurines. From the consumer's perspective, they are given an opportunity to buy figurines from someone that they know or at least identify. Ultimately, direct sales and multi-level marketing wouldn't be growing in popularity if it wasn't relevant for all stakeholders. 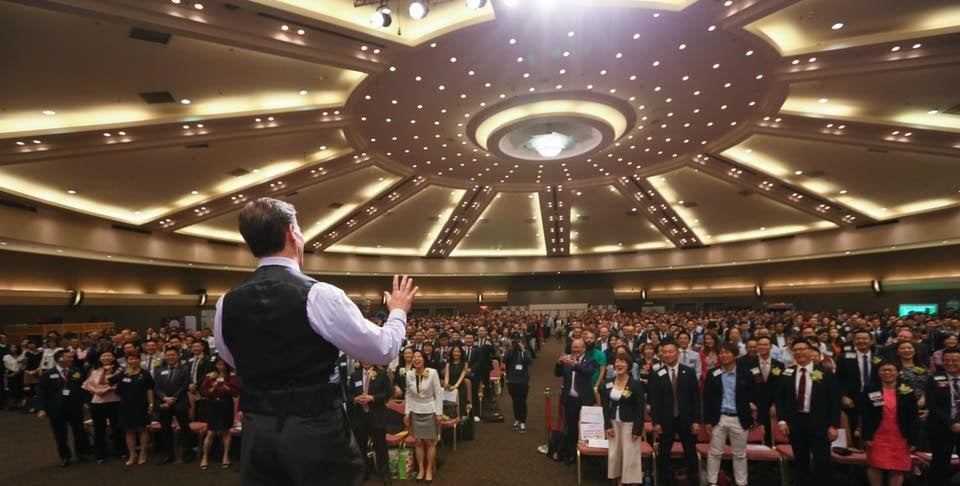 As technologies improve and the industry continues to mature, direct marketing and MLMs may become a dominant business model in the future. Globally, direct retail sales grew from $29.6 billion in 2008 to $35.4 billion in 2018, an increase of nearly 20% in ten years.

As of 2017,  there were over 116 million direct sellers in the world, with 56% of them in the Asian Pacific, 28.5% in the Americas and 12.9% in Europe. The top ten markets are the United States, China, Korea, Germany, Japan, Brazil, Mexico, France, Malaysia, and Taiwan. Africa and the Middle East have the highest growth rates.

The growth of direct sales has encompassed a broad range of product categories. The two top categories are wellness (34%) and cosmetics & personal care (32%), accounting for two-thirds of all sales. Household goods and durables come in third at 11%, with the remaining 23% going to miscellaneous categories.

In the United States alone, there are 1 million full-time direct sellers and 5.2 million part-time sellers. As a form of entrepreneurship, direct marketing and MLMs are becoming increasingly popular, especially among women. Direct marketing and MLMs provide part-time opportunities, which allow the balancing of work and family. In the United States, three-quarters of direct sales representatives are female, and they serve more than 35 million customers.

Ultimately, direc t sales and multi-level marketing have become popular around the world because their benefits far outweigh the risks involved. In emerging markets, it also provides a much-needed alternative to the legacy business models that are in place and offer a viable option to traditional jobs. Additionally, the industry could be the answer to struggling national economies.

We hope that you found Part 2 informative. In Part 3, we will investigate the future of direct sales and MLM.