A few months ago, Verb launched a new video series called the Direct Sales Master Class. It features McKinley Oswald, Verb’s President of Global Sales, giving in-depth interviews with industry leaders who have seen great success within the Direct Sales market. Each guest shares their unique view on a wide variety range of topics, such as modern compliance issues, the best way to educate distributors, and how to make sure you’re using customer data effectively.

The series so far has seen a lot of success both in and out of the company. Many leaders within the direct selling space have been waiting for an accessible way to digest some of the more complex topics within the industry. Verb’s Direct Sales Master Class provides a way for industry leaders to share their knowledge in a more relaxed, conversational tone that’s easy to listen to. 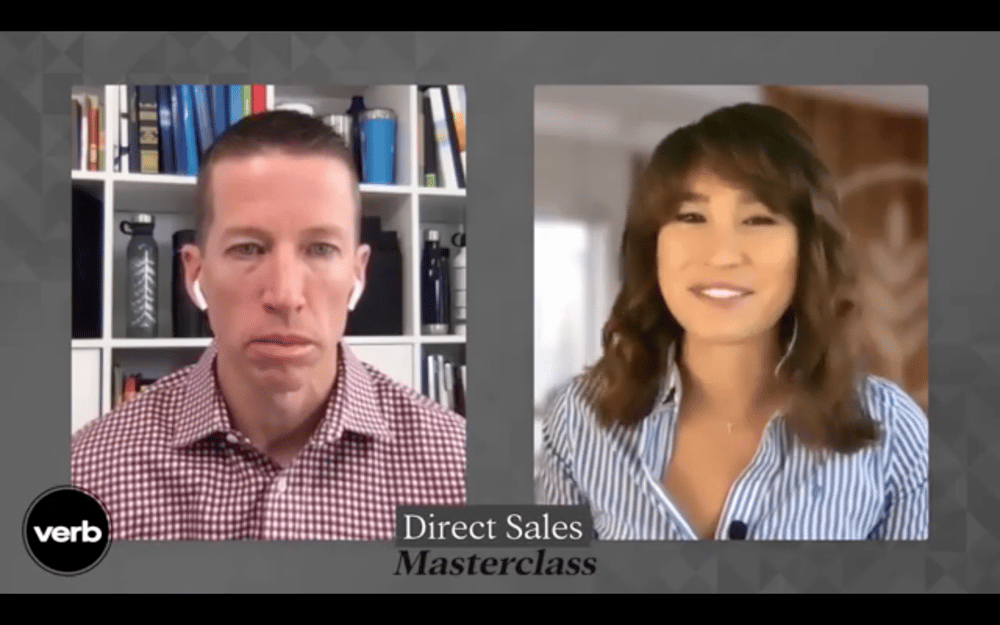 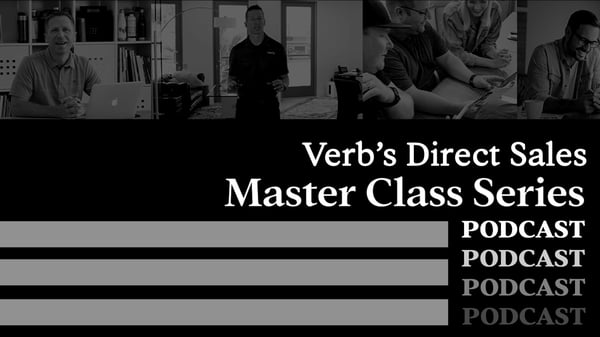 Podcasts are one of the newest media outlets we have, having been developed in 2004 by Adam Curry. They’ve been growing in popularity ever since, and allow anyone to find the content they’re interested in and listen to it for free at any time.

While we’ll continue to release the video version of the interviews, the benefits of providing an audio version were big enough that the choice was easy. The audience reach was almost enough by itself, with 50% of all homes saying they’re podcast fans, and the audience retention is invaluable, with 80% of those listeners sticking around to hear the entirety of any given podcast episode. Not to mention the added benefit of being able to listen to the content while working or driving, instead of having to clear time to watch an entire half-hour video. 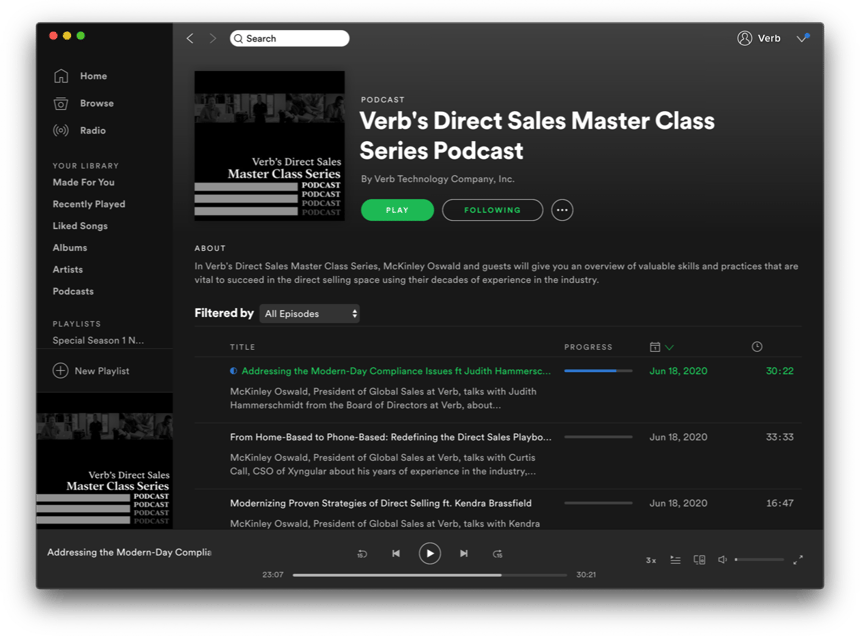 We’re excited to see how this new format can grow and develop in the coming months, and invite you to check it out for yourself. The podcast is available to listen to now, and contains all the episodes we’ve currently released, with a brand new one coming this week featuring Mike Brown, the Chief Marketing Officer at Amare Global.