Pandemics, Recessions and Self Employment: Part 2

Welcome back to our two-part series on the effects of the current pandemic on our economy. In case you missed it, last week we discussed the gig economy and how it’s been bolstered by the current economic environment. This week, we’ll delve into historical precedents, the current data, and how we can look forward. So, let’s dive in!

The Economic Threat of Pandemics

While we’d like to believe that our economy is rock solid, the truth is that it can actually be drastically affected by world events that at face value, don’t seem to have much to do with money. For instance, entering World War II profoundly impacted the U.S. economy, as the demand for U.S. soldiers and vast increase in American factory-produced goods significantly dropped the unemployment rate, creating deep pockets of wealth in places it hadn’t existed during the Great Depression.

Unfortunately, the effects of pandemics are historically negative. For one thing, sick (or deceased) workers simply don’t make any money, and layoffs and business failures are natural consequences of the large-scale shutdown measures taken to mitigate disease spread. We’ve seen those effects already—economists are predicting a significant GDP increase in still-trailing wake of the COVID-19 outbreak.

Fortunately, historical evidence alludes to these effects being short term. You’ve probably seen a lot of talk in the media comparing our current debacle to the Spanish Influenza pandemic of 1918, and that comparison is valid. It was a fairly recent virus-caused pandemic that led to labor shortages and social distancing efforts like the ones we’re seeing now. And while there are certainly a lot of factors differentiating our current society from that of 1918 (namely, higher urban population density, improved hygiene standards, more efficient and centralized public services and more evolved treatment options, to name a few), there’s a lot of evidence pointing to the fact that our economic situation may mirror what was seen back then. And that’s good news, as “society as a whole recovered from the 1918 pandemic fairly quickly.”

Who’s Been Most Affected?

Now that we know why our economy has been so impacted by coronavirus, let’s talk about who this recession has affected the most deeply. According to S&P Global Market Intelligence, it’s the airline industry that’s felt the most impact right now, followed by casino and gaming, and leisure facilities. That’s easy enough to understand—few people want to risk getting sick while traveling, several tourist-friendly locations have shut down entirely, and since there’s been a collective tightening of our figurative belts, there’s obviously less cash flow to devote to leisure activities. 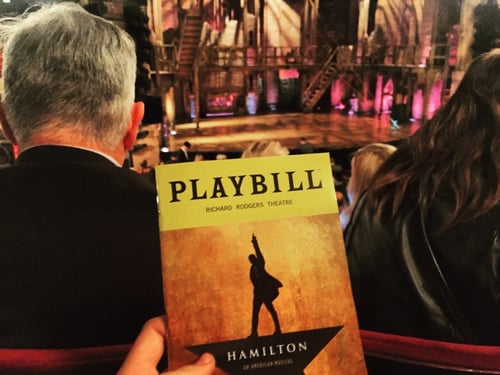 Of course, there are industries that have positively impacted, as well. Life insurance is doing really well right now, and video streaming apps aren’t having a bad time, either. In fact, Disney Plus’s release of Hamilton last weekend bumped their mobile-app downloads by 72%, showcasing the media conglomerate’s innate ability to adapt and thrive. Another industry that is notably absent from the “considerable losses” list? Direct sales.

The Rise of Direct Selling Entrepreneurs

If you’ve ever been approached by an MLM distributor, they probably mentioned to you that direct selling is a recession-proof industry. And while it sounds like a statement like that could just be a sales tactic, there’s a lot of truth to it. According to Amy Robinson, Chief Marketing Officer at the Direct Selling Association, “I think in economic times where people are concerned about losing a job or making ends meet with their current income, they’re looking for other options, and they look to direct selling for those options.  Direct selling is very flexible, they can do it while they’re looking for a job, around a full-time job, or they can do it part-time.” 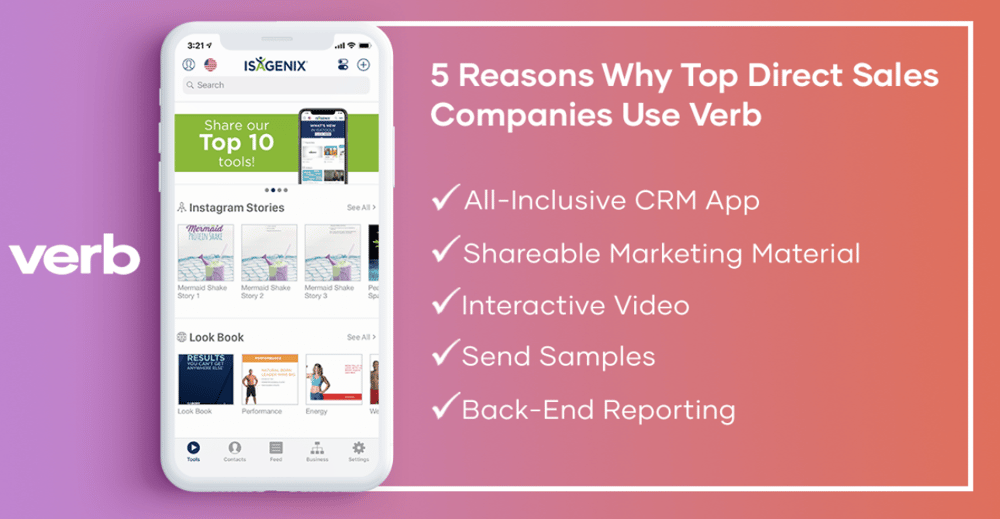 According to the Direct Selling Association, “the direct-sales industry operates at 5% higher growth than gross domestic product when the economy contracts.”  In 2008, we saw proof of this, as companies like Herbalife and Cutco saw huge gains despite one of the worst recessions of the century. And, according to some of our trusted clients, that trend is continuing into today’s climate.

What You Can Do

In light of all this information, it may be time to look at how you fit into today’s economy. If your industry is seeing few disruptions, then rest assured that your good fortune is likely to continue. If, however, you’re struggling, know you’re not alone—and that there’s hope. Remember, these effects are likely temporary, but it’s still in your best interest to do everything you can adapt in these challenging times. Take a look at currently thriving industries and do your best to mirror them. For instance, you can…

And if you need help restructuring your business to adapt to the current pandemic-fueled recession, we can help. Give us a call if you’d like more information on how Verb’s tools can help you inspire action—both internally and in your industry.