The Keys Do’s and Don’ts to Effective Sales Emails

Without the normal channels for sales relationship building (i.e., conferences, conventions, sales dinners, trade shows, and face-to-face interactions), we have had to rely a lot more on email. I’m guessing many of your inboxes have been flooded this year, regardless if you’re the appropriate recipient, decision maker, or stakeholder. These emails began early in April and I can remember initially thinking, “Wow, that’s bold” about many of them. However, now the scale has often been tipped from bold to both rude and obnoxious. In fact, I got an email just this last Sunday that came through at 2:30 a.m. with the subject line, “‘First Name’ You’ve Missed Several Emails and Deadlines.” This sender wanted me to use their software developers, but considering the fact that their team didn’t even make sure they’re using drips based on triggers or timing based on zip code, I wasn’t compelled to even listen to their pitch. This is a big no-no. 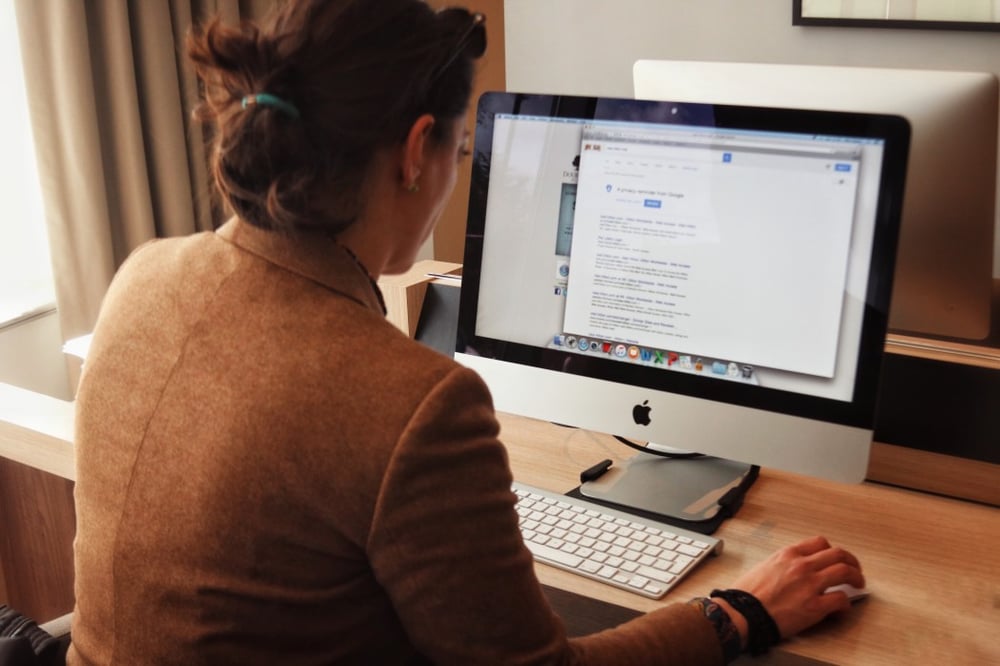 We know companies need to keep marketing and selling, and email is a great tool for that, but email etiquette hasn’t gone away—in fact, I would argue that in an over-saturated inbox, it’s more important than ever. I’ve compiled a few useful tips to help you get the most out of every sales email: 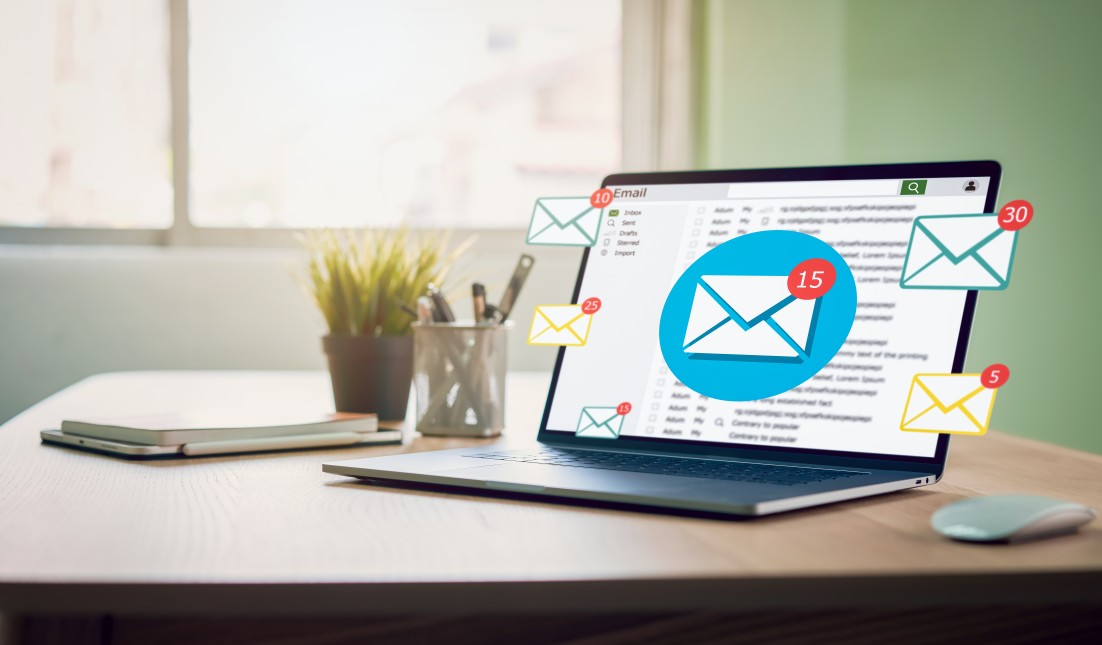 Above all, just remember that common courtesy goes a long way. If you’re using your emails as an attempt to pressure or coerce your prospect into taking the next step with you, your chances of a successful conversion are low. First impressions are important—even in email—and politeness, respect and a friendly demeanor will take you much further than a pushy or demanding initial interaction. Keep these tips in mind when crafting your next email campaign and I think you’ll be surprised at what a difference they’ll make!

Here’s to your email marketing success!