Welcome back to our Evolution of SaaS series, where we’ve been exploring how SaaS has progressed technologically throughout the decades, starting in the 90s. As we’re coming to the end of the year, we’re starting our 2010s theme. Get ready for more talk about the cloud (this is the decade where it evolved into what it is today!) and, of course, for some good 2010 nostalgia moments as well. After all, it wouldn’t be the 2010s without talking about Bieber fever and Frozen. To read about where the evolution all began, check out this blog post.

SaaS has been around for a long time—we know because we've spent this year analyzing what the evolution of SaaS looked like over the years. But let’s be honest here, SaaS really got its name and fame in the 2010s because that was when it boomed. Companies left and right were starting anew by adopting SaaS models and throwing away the old way of doing things. SaaS created a common platform for startups and enterprises to build on. That’s why we’re calling the 2010s “the decade of the cloud.”

There were a few events in the 2000s that started revving up the SaaS engines. The launch of AWS in 2006 was a big one, the primary focus of which was to provide a web application hosting platform where you could build applications. Google made its grand SaaS entrance in 2008 with App Engine, and Microsoft launched Azure in 2010. These public clouds were smart enough to know that their customers wanted IaaS (infrastructure as a service) or direct access to provision cloud servers. In this, AWS was certainly the first one and is leading in their number of customers. 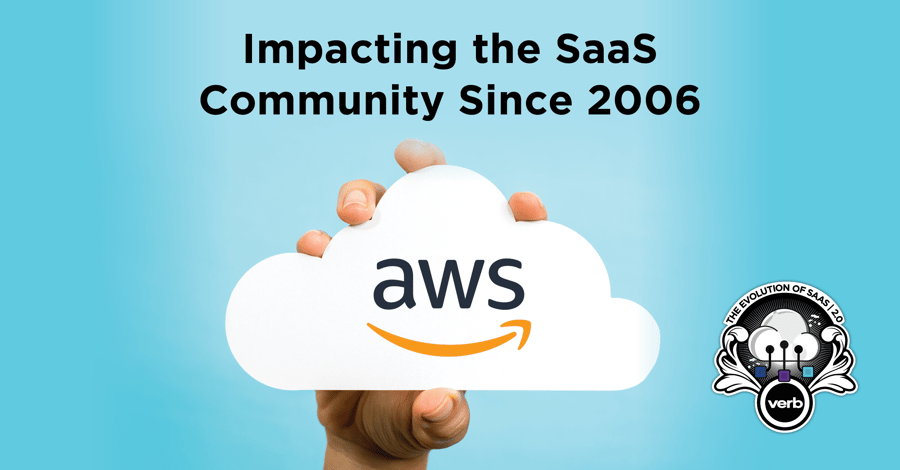 Moving Right into the 2010s

With these tech companies ready to go with their new SaaS models, the 2010s were primed and ready to become the decade that the cloud really took off. However, at the start of this decade, the SaaS industry was only $15B (that number has now grown to fifteen times as much, not including PaaS and IaaS).

With these new services in place, startups were suddenly able to consume technology at higher rates, and in ways that wouldn’t break the bank. It also increased companies’ global reach—instead of manually setting up their own global data centers, the stations were already there in place for companies to use. For example, once the pandemic hit, Zoom was able to expand on a global scale because there were already servers in place around the world. With travel being so limited, cloud computing helped Zoom pull off the scaling event of a lifetime.

With cloud computing, anyone that wanted to host a website that would serve thousands of requests could do it with almost no capital investment. 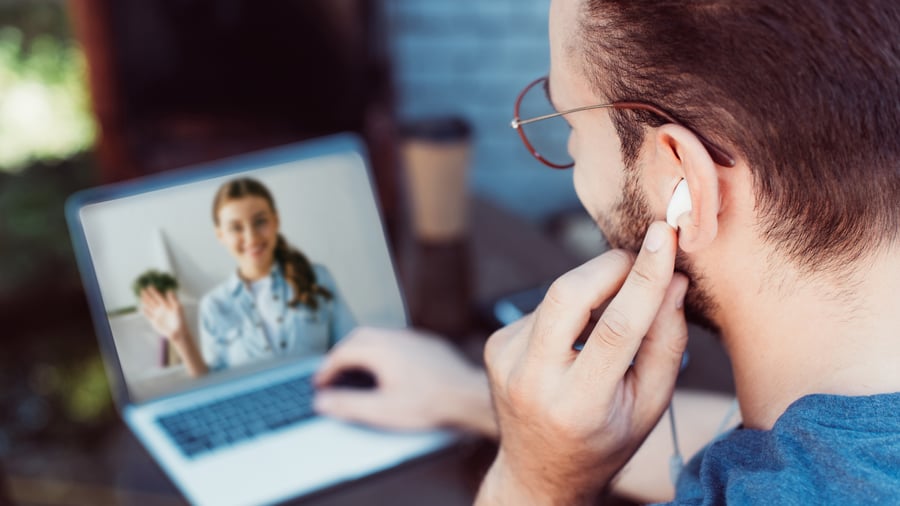 Halfway Through the 2010s: Docker and Kubernetes

Halfway through the 2010s, Docker was released. Before its release, getting source code to run was tricky. Developers couldn’t easily copy code to another computer—there was no good way to package an application. Docker containers started with a blank image where engineers could specify the dependencies (software files) then put their software into the image. Once the image was set up, it could be used to launch containers. With Docker, you could send packages of code and know that it would work on any computer without worrying about multiple copies interfering with each other. The advent of Docker meant that if a company’s code ran in one place, it could run in another place, which meant companies could easily give it to a cloud provider.

But it was when Kubernetes was introduced that the ball got rolling. Kubernetes provide a platform for automating deployment, scaling, and management. Several cloud services offered a Kubernetes-based platform as a service (PaaS). This provided an easy way to scale an application, keep code operational, and speed up the delivery process. The release of Kubernetes initiated the widespread adoption of container-based architectures. By 2016, 53% of organizations were using containers in production or development (Cloud Foundry Report).

You could argue that one of the most important cloud computing events of the decade was the rise of cloud-native services. Cloud-native computing uses cloud computing to build and run applications in modern, dynamic environments like public, private, and hybrid clouds. According to SDX central, cloud-native services changed people’s perception of the cloud “from being viewed as a cheaper data center to becoming a true system of innovation.” With cloud-native computing, companies had almost instant access to services that would have taken months to develop. The 2010s understood the need for speed! 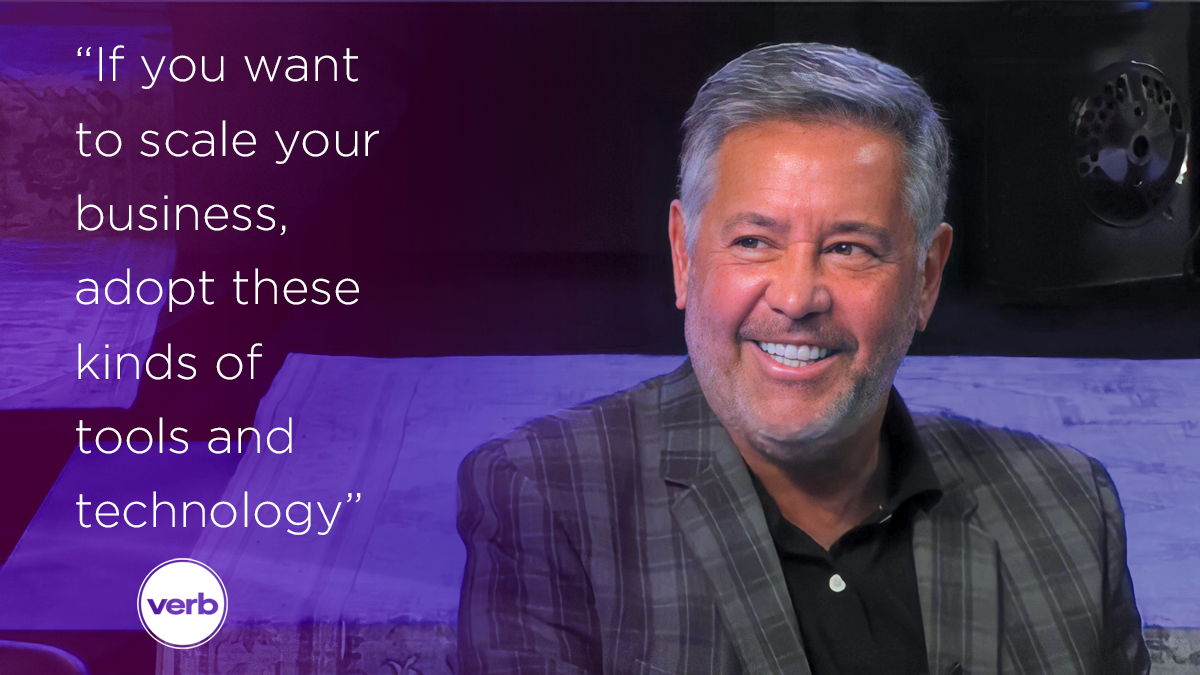 Let’s not forget that Verb Technology was founded in 2012, originally called nFusz, Inc., and what a journey it’s been! The 2010s was a time when companies like Verb could fulfill their potential and grow into what they are today. Thanks to SaaS, Verb Technology now offers leading interactive technology with verbMAIL, a feature that allows you to send interactive video through Outlook, verbLIVE, which enables you to use live interactive video to effectively engage prospects, and so much more! And at the rate SaaS is going, tech is only going to get better.